An apparition of Archangel St Michael witnessed by fisherman in 495 led to a monastery being built here. After the Norman Conquest, the abbey was granted to the Benedictine monks of Mont St Michel in France & through the Middle Ages the Mount became a major pilgrimage destination. 4 miracles are said to have happened here between 1262 & 1263. The mount was eventually seized by Henry V111 & became a royal stronghold. Now owned by Lord St Levan 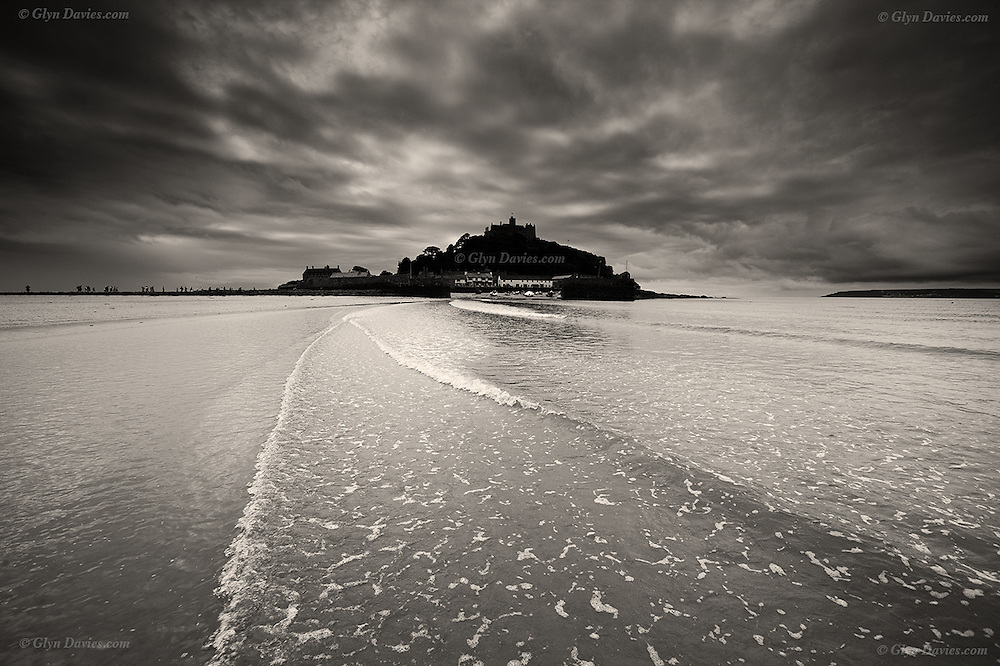